You know you’re approaching Kimana Camp Amboseli when your paced ride through the vast plains is interrupted by a bustling town that is Kimana Town, One KM later branch off the Emaliloitoktok road and turn right to access the camp from kimana gate.You can also access the Camp through the NamangaMeshanani Gate to arrive at Kimana Tented Camp where you catch the majestic view of two peaks of Mt.Kilimanjaro – Ice Caped Kibo and Mawenziwhile you’re still busking in the mountain’s awe; Amboseli is immediately North West of Mt. Kilimanjaro, on the border with Tanzania. Amboseli was established as a reserve in 1968 and gazetted as a National Park in 1974. The Park covers 392 km2, and forms part of the much larger 3,000 Km2 Amboseli ecosystem. Large concentrations of wildlife occur here in the dry season, making Amboseli a popular tourist destination. It is surrounded by 6 communally owned group ranches. How to get here

Roads:
The better road is via Emali (228 km) on the Nairobi – Mombasa Road. The road is tarmac up to Emali and murram from Emali to Remito Gate (64 km) Access from Mombasa is mainly through Tsavo West via Kimana (Olkelunyiet) Gate. The other main road into the Park is from Nairobi are via Namanga (240 km) on the Nairobi – Arusha Road, via Meshanani Gate. The road is tarmac upto Namanga but is badly corrugated and potholed in places from Namanga to Meshanani Gate (75km). There is an airstrip at the park and one near Namanga that service the Park. All accommodation room types include

Select the dates you need to book then fill in your details below. 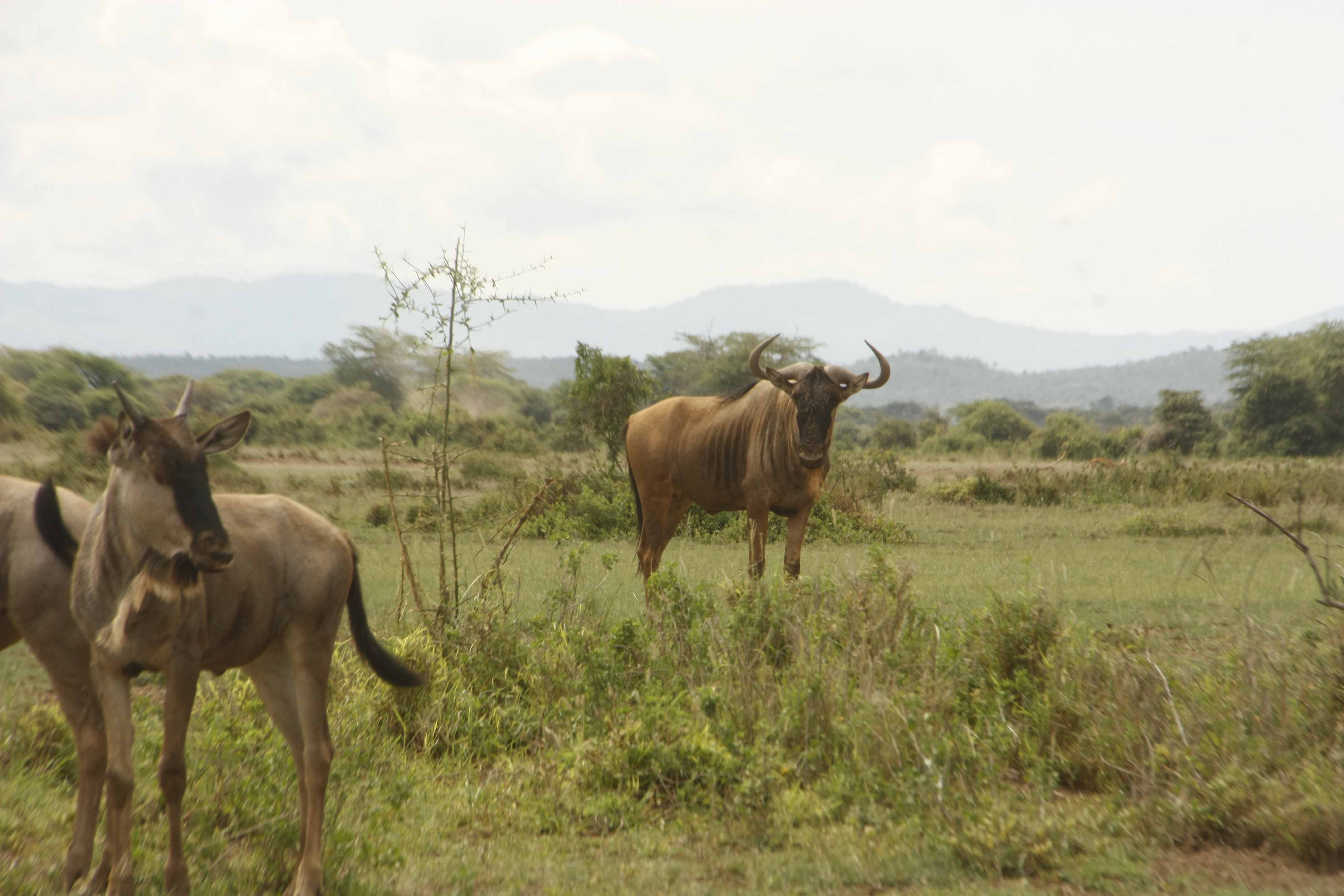